Sponsored by the Aerospace Industries Association, the National Association of Rocketry, and more than twenty aerospace industry partners, including NASA, the Federal Aviation Administration, and the Department of Defense, the challenge is the aerospace industry's flagship program designed to encourage students to study science, technology, engineering, and math.

Teams are made up of 3 to 10 students between 6th and 12th grade, a supervisor, and an official Rocketry Challenge mentor.

The rules vary slightly each year to provide a new challenge to competitors. The 2023 rules require teams to design, build, and launch a model rocket that carries one raw egg to an altitude of 850 feet, stays airborne for 42 - 45 seconds, and return the rocket to the ground safely with the egg intact.

The American Rocketry Challenge features a nationwide network of aerospace professionals and rocketry experts from the National Association of Rocketry and the American Institute of Aeronautics and Astronautics who are willing and available to mentor your team. These mentors can help with the organizing, rocket building, and career pathway exploration.

After official qualification flights are submitted, the top 100 teams are invited to attend the National Finals in Washington, D.C.

​Teams competing at the Finals aim to capture their share of more than $100,000 in cash prizes. There are also special awards for activities throughout the day.

The team that places first at the National Finals wins an all-expenses-paid trip to represent the United States in the International Rocketry Challenge, hosted at the Paris Air Show in Paris, France in June 2023. The United States Rocketry Team competes against the winning teams from Japan, The United Kingdom, and France. 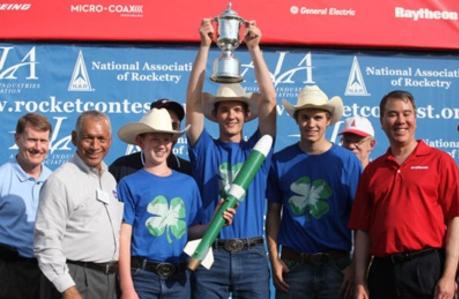 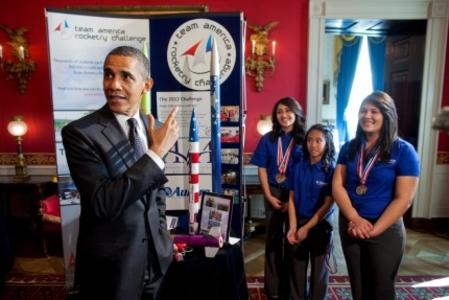 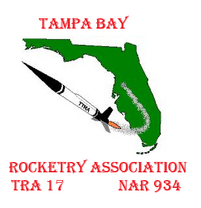